CD:
This is the long list, brief introduction of everyone here... oops, not everyone is here yet.

Try not to embarrass us.

CD: (short for Crazy Director)
Age: unknown
Gender: A female that often get mistaken to be a male.
Position: the head of the studio, but she oftens get pushed around by her characters also. CD's magic pencil can make anything she wants.
Hobbies: Make stories and torture fellow studio members.
Personality: Extremely moody, and exaggrated.

Guardian of Dreams (or Guardian)
Age: unknown
Gender: unknown
Position: The inner voice inside CD's mind. He often floats around and pull prank on others for good reasons.
Personality: Fun, loving, possitive, happy, gentle and sensitive, often speak with encouraging words and wisdom.
One can hardly see his angry side.

Jeremy Princeton:
Age: somewhere between 19-26 (depending on what series)
Gender: male
Position: Leader for the majority of the studio. Lead Character. Most of the time he plays heroic roles or the rookie soldier/cop etc.
Hobbies: Reading and drinking coffee
Personality: Disicplined, most of the time appear as a push-over, often gets bullied by peers or kids, but when crisis rise his bold and daring side comes out.

LienLei:
Age: 17-19
Gender: male
Position: Lead character
Hobbies: Stay around Angel, and his robot None.
Personality: Appear to be angst and unfriendly, strong and decisive, but inside he's a hopeless romantic.

Ko Lei:
Age: 14-16
Gender: Male
Position: from supporting lead to leading character
Hobbies: dating with girls, pull pranks on his brother Lien Lei.
Personality: Friendly, and charming at most times. Often dominated by his brother Lien Lei, he would seek chances to prank Lien Lei to give him a hard time. Other wise he looks up to Lien and often rely on his leadership.

Randy Ed.
Age: 16-17
Gender: Male
Position: supporting lead to leading character
Hobbies: Martial arts and break dancing, TV games, and hard or extreme sports
Personality: Advantureous, outgoing, despite the rough edges he's a people person, he makes friends by bumping heads with them. He's an action junkie, so whenever he appears in the story, there will be action plots. His friends have to watch out and not get burned.

Mosa Zuberi
Age: 20+
Gender: male
Position: support to leading character
Hobbies: lay back and enjoy life as it goes
Personality: Usually easy going and wants a casual life, but he usually gets into trouble along with Jeremy. Usually quiet, he likes to joke with much sarcasism no one can match in the studio.

Max Silver.
Age: 18
Gender: male
Position: leading support character
Hobbies: machines and inventions, motorcycles
Personality: Friendly, somewhat goofy, often act on passion. Great at explaining things, but not good at making a stand. He often like to tease Rose around others and get beaten by her.

Sharon Haskel
Age: 19
Gender: female
Position: Leading girl character
Hobbies: psychology and reading
Personality: Sharp, educated and sophisticated, sometimes unforgiving. She carries great elegance and class in everything she does. Makes her the top beauty in the studio.

Joseph Alarico
Age: 24 -28
Position: Support to leading. Usually plays a darker role in the story.
Hobbies: Fashion, and buying things for Sharon.
Personality: flamboyant, playful, a flirt, but once he found the love he's looking for, he's very loyal.
He's a liar, loves to take risk, and he's a professional at hooking up innocent girls for fun and games. Whenever someone in the studio has woman problem, the guys tend to go to him for advice. Truth is, he can't even deal with Sharon very well himself.

More to be updated later. 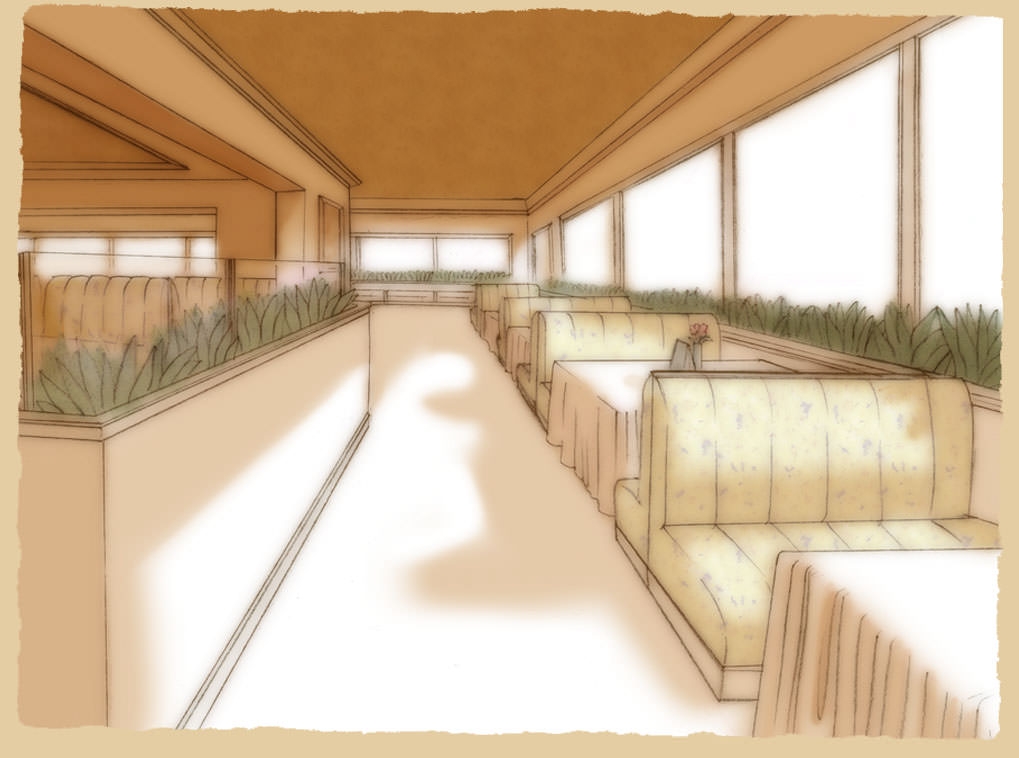